The Chemin de Fer Touristique du Haut-Quercy (CFTHQ) The Tourist Railway of Haut-Quercy is a not-for-profit Association.
We have 80 permanent employees and members.

Created in 1991, our objectives are to preserve the line, to run it for tourists from Martel to St-Denis-Les-Martel, and to restore railway equipment.

A little tour in the past…

Carved into the cliffs of Mirandol, towering 80 metres (260ft) above the River Dordogne, this line used to run from Bordeaux to Aurillac, and took from 1880 to 1884 to build. It came into use in 1889 and competed with the boat traffic on our « River of Hope ».

The rails were taken up in 1917 to provide steel for use in the First World War. In 1919 the US government replaced them with American rails, still here today.

In the early days, the trains were used to transport truffles, for which Martel was outstandingly famous throughout France hence its nickname « Le Truffadou ».

The line was closed in 1980, but in 1991 several enthusiasts were eager to preserve it and raised sufficient funds, and worked hard to open the Martel-St-Denis section in 1997.

The SCI Chemin de Fer de Martel, owns the 8 km (5 miles) of track. The Association operated 6.5 kilometers with its own equipment. The Association is responsible for the maintenance of the line between Martel and St. Denis, and setting safety standards for rolling stock.

Track work or equipment maintenance are done by employees, with the support of members of the Association. 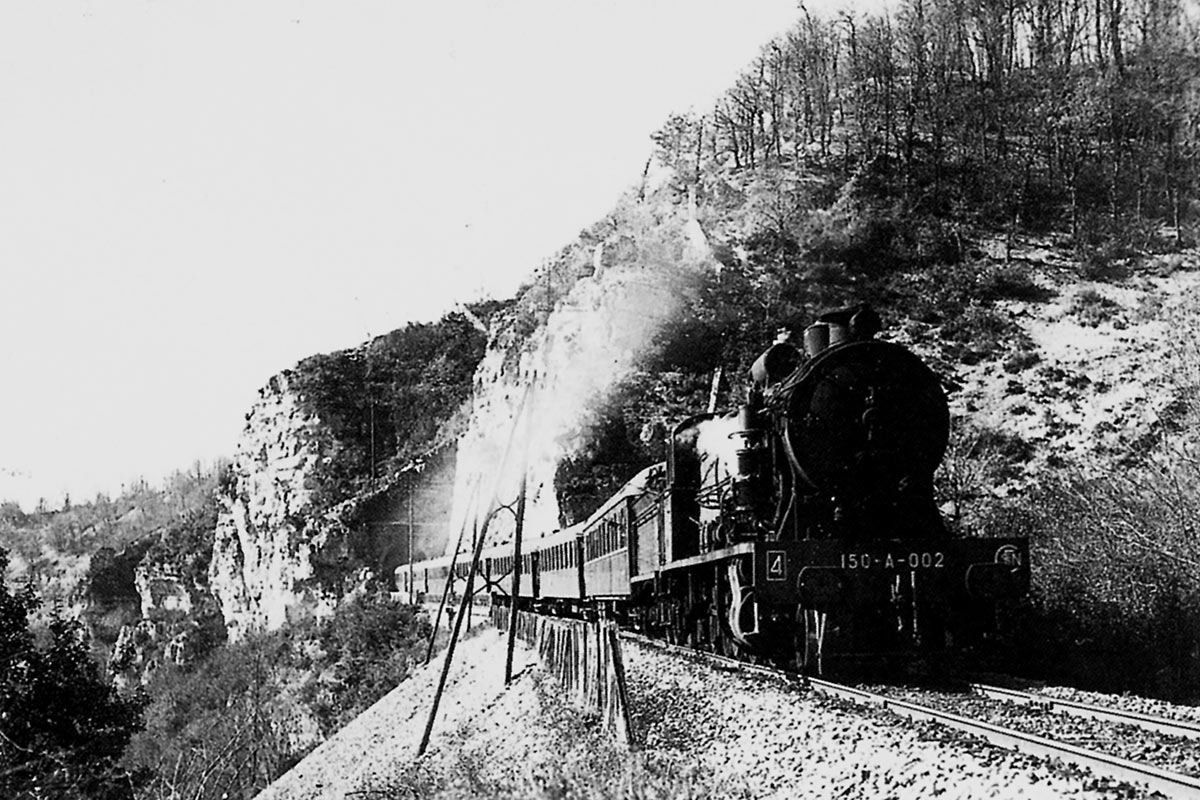 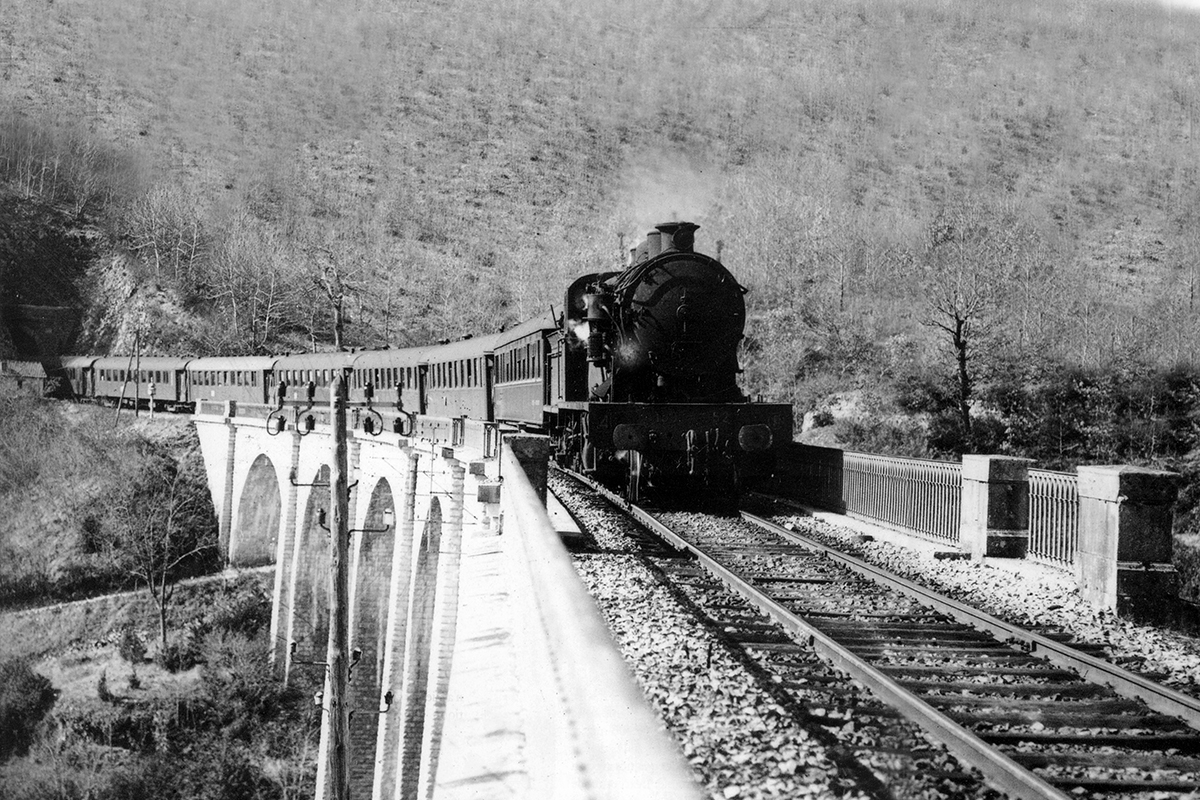